Home › Creation › “Behold your God!” Hubble’s view of the universe

“Behold your God!” Hubble’s view of the universe

The Hubble Deep Field image of a small section of the universe might help you begin to appreciate the size of creation. Over the course of 10 consecutive nights in December of 2004, Hubble took an image of a very small region of space in the constellation Ursa Major. The section of the sky was one 24-millionth of the whole sky, or an area of a tennis ball at 300 feet away! What that fraction of space revealed was breathtaking. Here it is. I encourage you to zoom in on even the specks of light. All 3000 that are visible are entire galaxies. Behold your God! 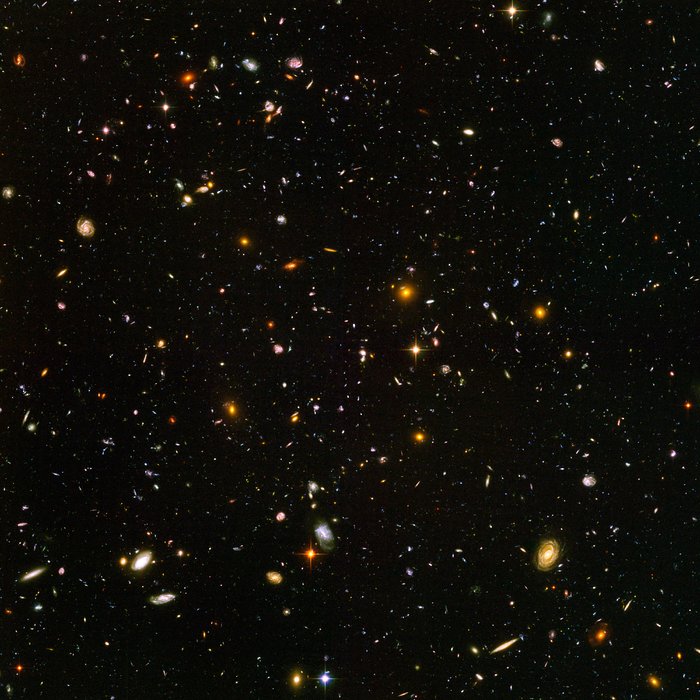